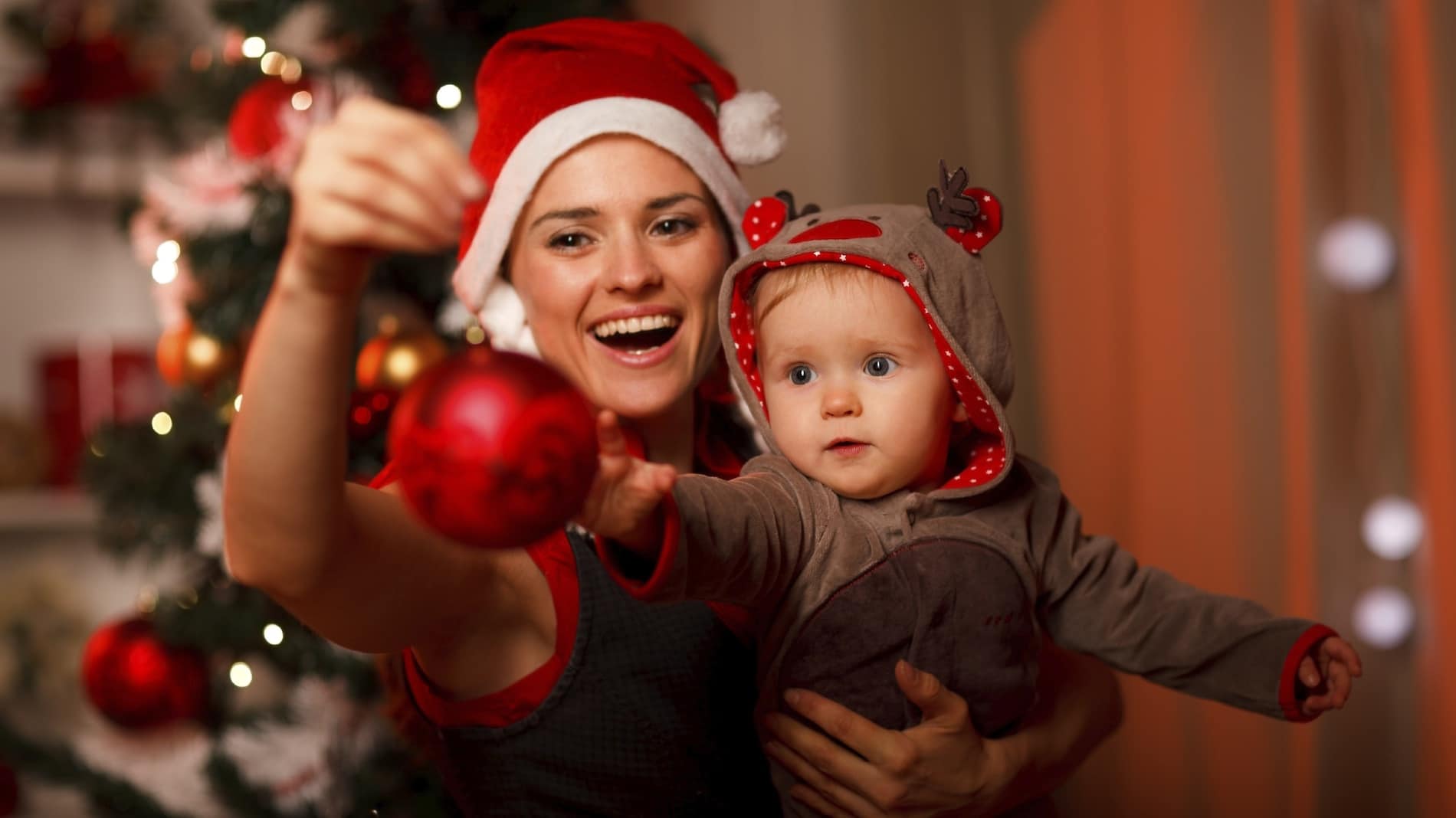 The hustle and bustle of the holiday season can turn even the jolliest elf into a grinch.

Holiday stress is a real problem; according to an article by Harvard Medical School’s Department of Neurobiology, 62 percent of survey respondents described their stress level as very or somewhat elevated during the holidays. That can lead to a dip in productivity as employees try to juggle increased demands on their time at home and at work.

But for employees who are lucky enough to work for companies that provide the benefit of concierge services, they can hand off some of those holiday chores that cause their blood pressure to rise. That was the case for one Best Upon Request (BEST) customer who experienced an especially stressful holiday season last year.

Erin Warman is a product development manager and assistant vice president at Fifth Third Bank’s corporate headquarters in downtown Cincinnati. She is also a mother to four children, two of them under the age of 8, and wife to a member of the Air National Guard. 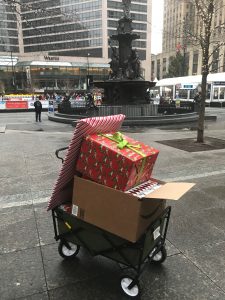 Just a few of the gifts the BEST concierge team wrapped for Erin.

Last October, Warman and her husband learned he would be deploying to Germany for three months, just 10 days before he shipped out. She realized she would have to handle all her normal job and home responsibilities without any help from her husband. And to add even more stress, he would be away during the busiest time of the year. His deployment would take place not only over the holidays, but also during the birthdays of three immediate family members.

“It was really stressful,” Warman shared.  “It’s all on you. There’s no relief, there’s no downtime. It’s just hard.”

When thinking through how she was going to juggle it all, Warman remembered that Fifth Third Bank provides BEST’s concierge services to its employees.

“I frequently refer to BEST as my favorite benefit at the bank,” she shared. “Maybe because it is unique, but it is just so nice, and I feel like it’s always there. When I am crazy stressed out about something, I remember the concierge service, and I feel this wash of relief.”

Warman quickly realized that gift wrapping was the holiday chore she didn’t think she could handle on her own. Not only did she have to wrap gifs for four children, she had to ship some of them to her adult son who is also in the military and stationed in Charleston, South Carolina.

Instead of spending hours wrapping, she dropped off a utility wagon loaded with dozens of gifts at the concierge office. While she worked, the concierge team beautifully wrapped her gifts and even shipped off the ones that needed to be sent to South Carolina. It was a service she still can’t get over.

If you want to do something tangible to help your stressed-out, stretched-thin employees, consider giving them the gift of time. Employee concierge services are like an extra set of hands in an increasingly busy world.